This story has 5 versions

The Labour party has called for an investigation into the former minister Sir Geoffrey Cox, after a video clip suggested he was using his parliamentary office to do private work.

In the video, the Conservative MP was seen advising the British Virgin Islands government during an inquiry into alleged corruption. Sir Geoffrey has earned more than £700,000 for that work.

He also appears to have spent a significant amount of time working in the Caribbean, taking advantage of remote working guidance during the pandemic.

What happened?
What are the key facts?

A number of recent stories have raised questions about the extra work some MPs do on top of their jobs in parliament. Concerns have been raised about the amount of money MPs are making out of their second jobs, but also the amount of time they’re spending on them, when they could be supporting constituents.

Why is this important?
Shirish Kulkarni 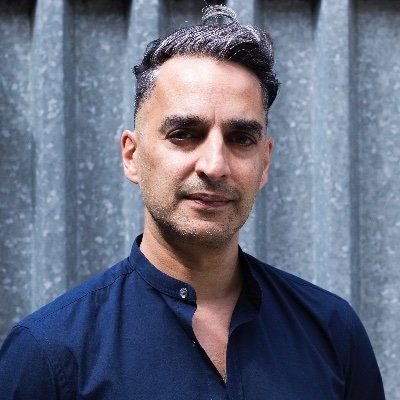