(Versioning will be shown later.)

Massive flooding has caused devastation across parts of central Europe, claiming dozens of lives. Scientists say that climate change had a role in it. The original article can be found: https://www.dw.com/en/is-climate-change-fueling-floods-in-germany/a-58282637

Can you tell me what happened in very few words?

At least 103 people were reported dead and dozens missing Friday in Germany, Belgium, Switzerland and the Netherlands after heavy storms and rainfall caused rivers and water reservoirs to burst their banks and flash floods turned streets into raging torrents, sweeping away cars and destroying buildings.

Are any people particularly affected?

Over the past several weeks, Germany has experienced a roller coaster ride of high temperatures and dryness followed by episodes of heavy precipitation.

On Wednesday and Thursday, that phenomenon was punctuated by catastrophic flooding in multiple regions across western Germany and neighboring countries.

When did it happen?

"The rainfall we've experienced across Europe over the past few days is extreme weather whose intensity is being strengthened by climate change — and will continue to strengthen further with more warming," said Friederike Otto from the Environmental Change Institute at the University of Oxford.

Germany's National Meteorological Service (DWD) said that heavy rainfall events have gotten stronger as temperatures have risen. But it cautioned that the rise was strongest during winter and "the picture is still unclear for the summer months" when heavy storms usually strike.

What is the context?

Experts say such extreme weather used to happen once in a generation but may happen more frequently in the future — and with more intensity — a sign that climate change is impacting our lives.

"Ordinarily, we only see weather like this in winter," as Bernd Mehlig, an environment official from the western German state of North Rhine-Westphalia (NRW) — the region hit hardest by the rains — told public broadcaster WDR. "Something like this, with this intensity, is completely unusual in summer."

Speaking with WDR Thursday, a spokesperson for the city of Hagen's crisis team predicted that water would reach levels not seen more than four times a century, with parts of the city reported inaccessible and isolated due to high water.

"This is the new normal," said Johannes Quaas, a meteorologist at Leipzig University in eastern Germany. "Climate change is also changing the definition of normal weather. We are slowly approaching a new normal that includes different rainfall patterns."

Who is responsible for this?

When soil and drainage systems cannot absorb water quickly, or factors like urban development prevent rainfall from dissipating, surface runoff can develop into torrential flash flooding and cause significant damage.

Predicting extreme weather is not difficult but it is still almost impossible to accurately predict where exactly a storm will dump immense amounts of rain and what areas will be hit hardest, said Quass, adding that this makes it difficult for communities to prepare for disaster and mitigate losses.

Moreover, with the destruction of certain vegetation and other land barriers as a result of changing temperature and weather patterns, many natural flood zones have disappeared.

"As long as we keep on emitting CO2, we are likely to keep seeing such heavy rains," said Quass.

What has got us here?

Two weeks before the flood, research done by a group of scientists in the United Kingdom found that global warming will increase the likelihood of intense rainstorms across Europe. The study suggests that, due to reduced temperature differential between the poles and tropics, storms move slower than they did in past summers. That could lead to heavy rainfall in one particular area, and also raise the risk of flash floods.

According to the study, once an uncommon weather event for Europe, slow-moving storms might happen 14 times more frequently across the continent by the end of the century.

"As an industrial country, Germany is heating up twice as fast as the global warming rate," said Quass. "That means the chances of heavy rainfall are 20% higher compared to the 19th century — and 10% higher than when I was born, about four decades ago." 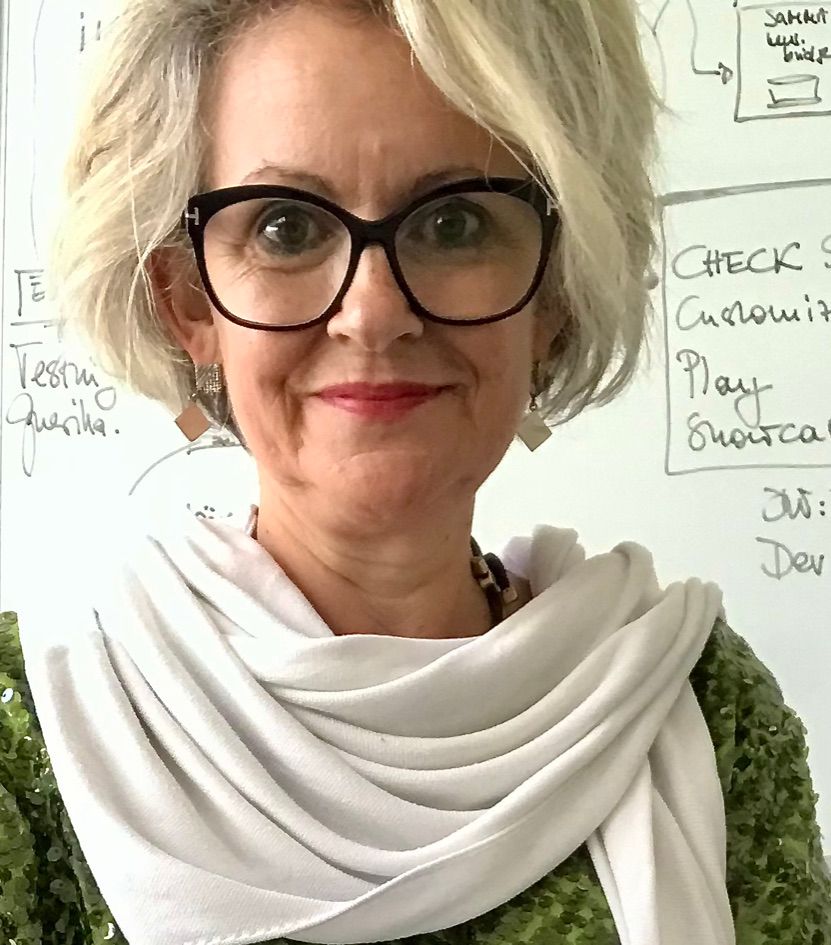